Best Free Android Games Of 2019Best Laptops To Buy in 2019Gadgets That Will Make The Perfect Gift For Fathers DayWhat is A.I. and How Would Change The Near FutureHow To Schedule Whatsapp Messages On Your Android

It has not been much time since the San Bernardino terrorist attacks in which FBI had to hack one of the terrorists’ iPhone. But FBI couldn’t get through the phone attributing the phone’s advanced security options. This proves that a phone could be a fortress if set right on security and it would be impossible to retrieve any kind of data from it. Hackers target and exploit the security lapse in our phones. A hacker can access valuable information and reset credentials of our financial stuff that could dwindle us in a matter of seconds. The following are a few tips to protect our phones from getting hacked:

Your Android or iPhone comes with a password security option. Secure your phone using a password, as it makes it difficult to hack. You can make it even tougher for the hacker by setting a 6-digit password or an alpha-numeric one. iPhones come with a built-in self-destruct feature. You just need to turn it on in the settings and it wipes off all the data after 10 failed attempts.

A simple way to save your data is to get the backup. We all have important data in our phones like- photos, videos, and documents that we can’t afford to lose. A backup keeps the data intact despite your phone getting stolen or water-dipped. There are apps like Find my iPhone for backing up data with of your iPhone and for Android phones there is Android Device Manager that helps you to backup your data.

A device finder app as of now comes with the iPhone only. It is an inbuilt app, although you need to set it up. If your device gets lost you can simply put it on lost mode and it locks your screen with a password. The activation lock makes it impossible to sell the phone (by a stealer) as the phone becomes unusable. Only an Apple ID can reactivate the device. This feature automatically runs on iOS 7. 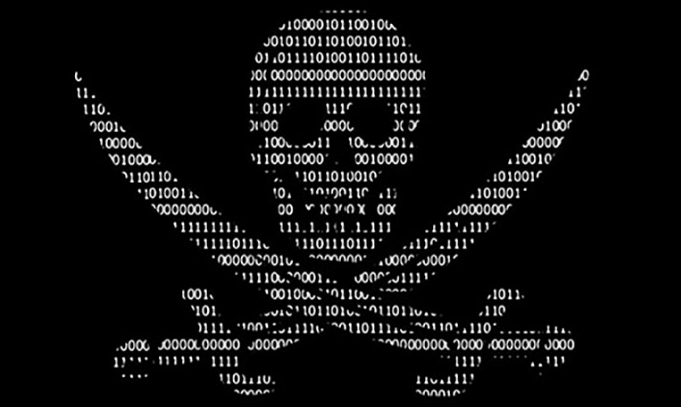 iOS 8 offers a full-disk encryption by default, making the data unreadable by anyone. On Android, however, you need to turn on the feature. If the phone is locked, the information obtained would be scrambled and unreadable. Although now many Android phones require encryption by default as per Google’s new policy. You could also secure your phone by keeping its software updated. With the advent of technology which is continuously resulting in a rise of smartphones, that is evolving by the day, the vulnerability is correspondingly surging and the above tips would definitely help us securing our gadgets.

Vinita Pariyani is an expert author for the iNewTechnology who has been writing about Smartphone, newest of the tech gadgets, apps and every update that pops up. She is a tech-savvy person who stays on top of cutting-edge technology/ gadgets.